In this VR short film, two students from the Intergalactic Academy of Bounty Hunters crash-land on a hostile planet during their training.

(We cannot share our work on this project as it has not been released to the public yet). 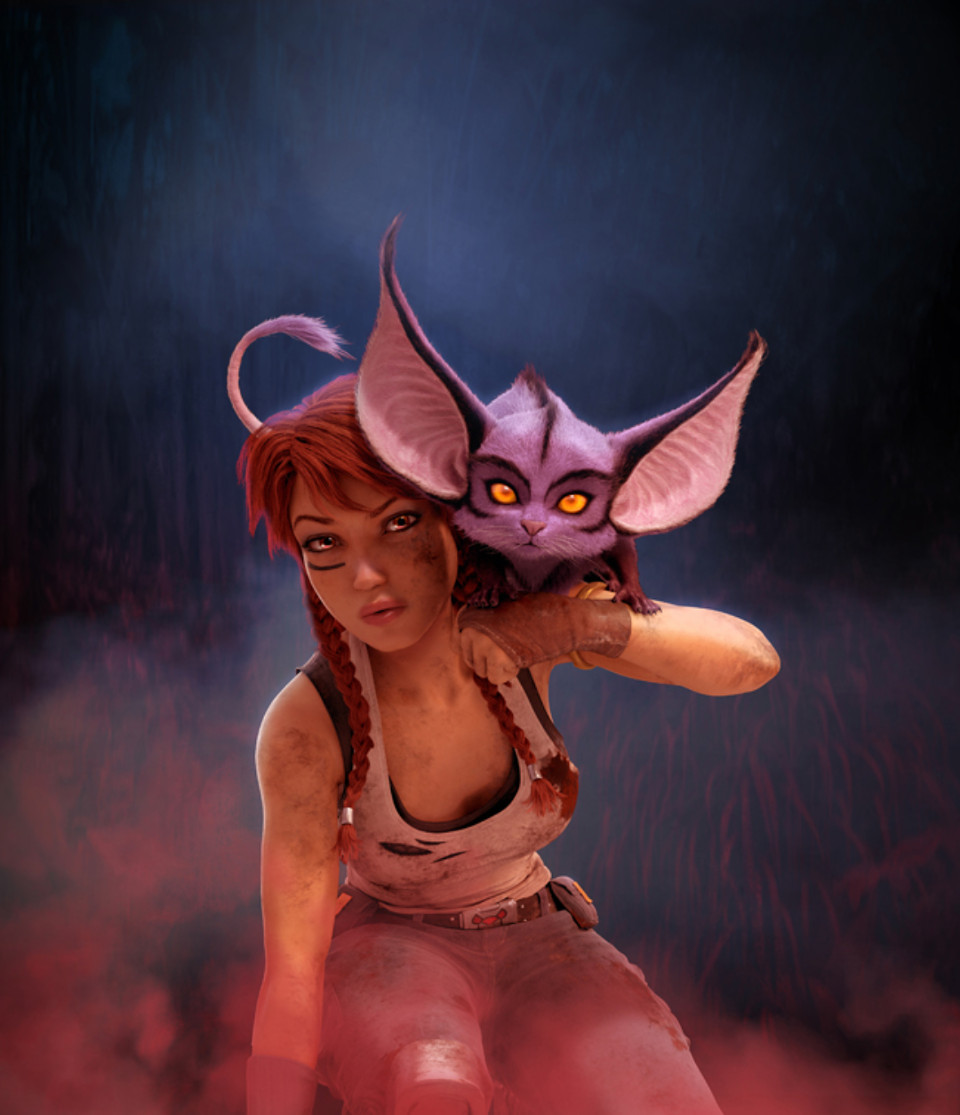 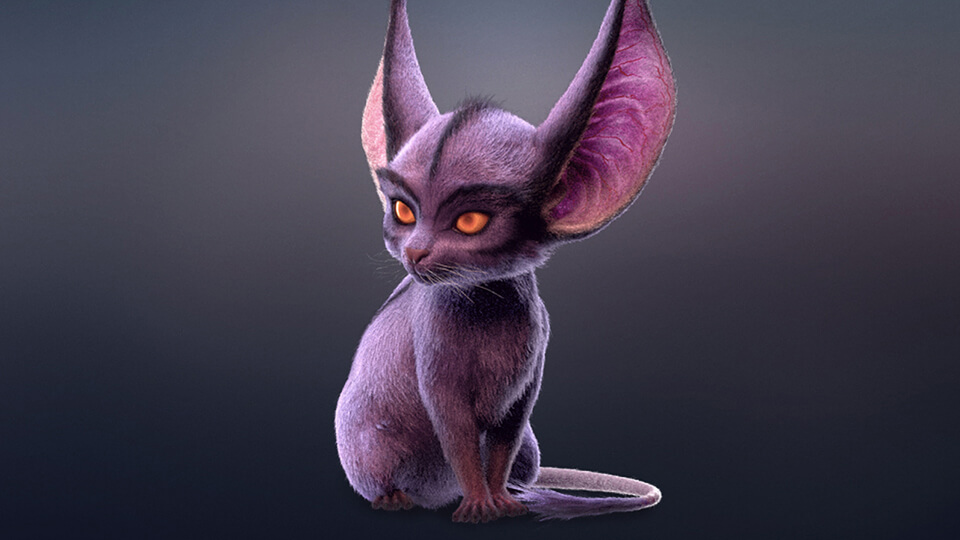