Wish Dragon is an upcoming computer-animated comedy film co-written and co-directed by Chris Appelhans. Produced by Sony Pictures Animation, Base FX, Flagship Entertainment Group and the film star Jackie Chan. The story is "a genie-in-a-bottle retelling set in contemporary China", based on an original story by Chris Appelhans. "The modern-day fairy tale picks up the moral challenges that emerge from the encounter between a boy and a dragon who is able to make wishes come true." 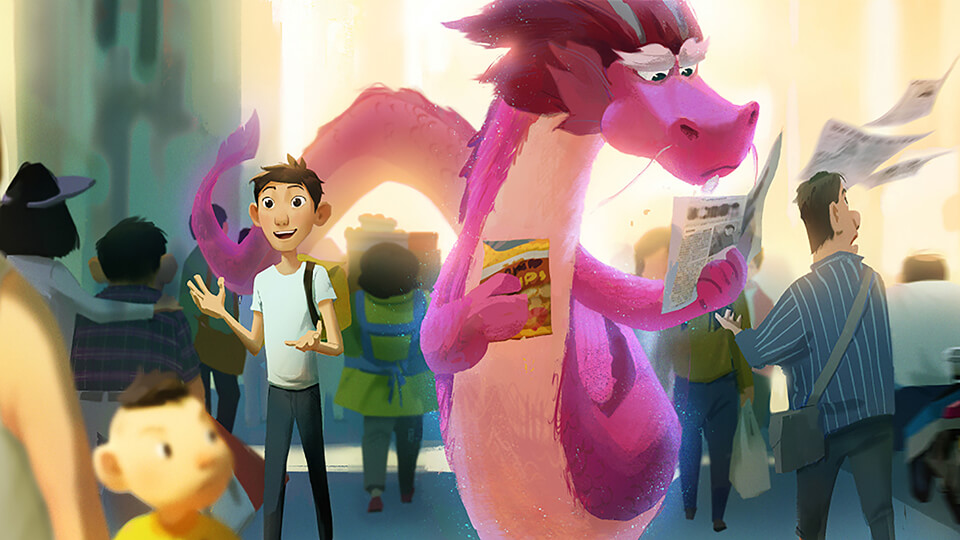 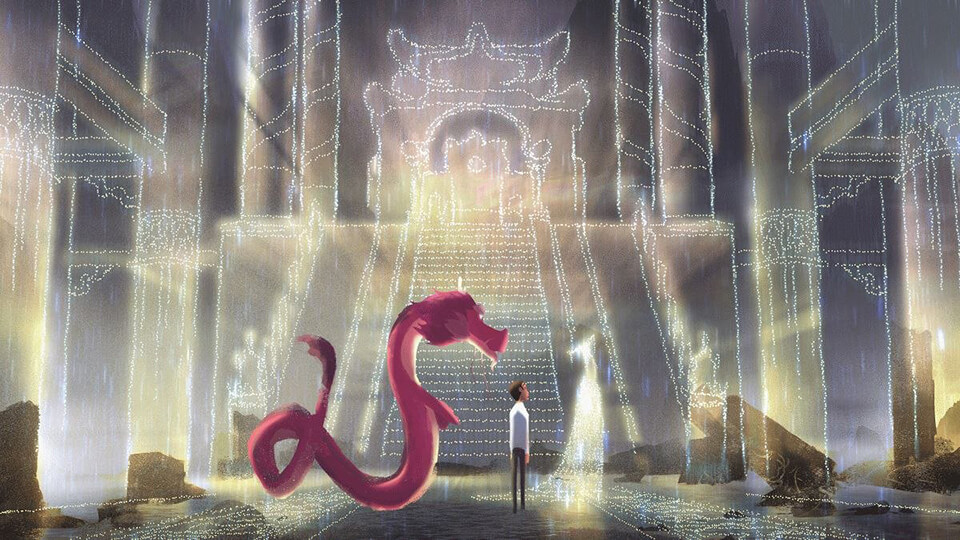